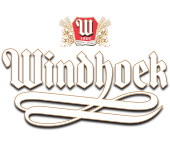 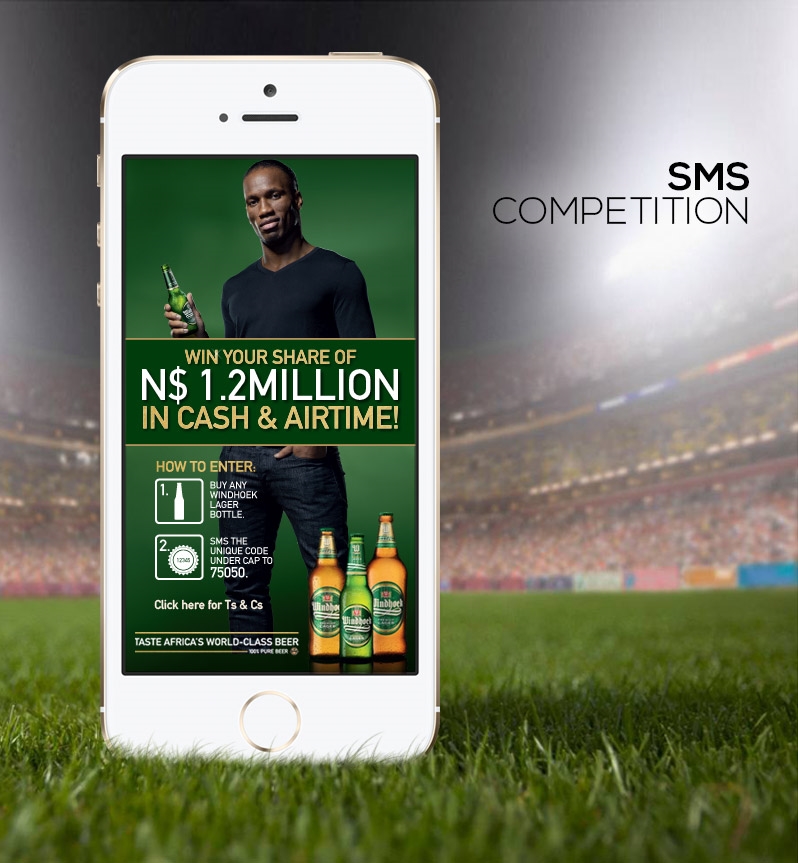 Windhoek's 2014 National Consumer Promotion (NCP) was an SMS line with a twist. Consumers had to buy product to SMS the underliner to a short code in the traditional fashion, however prize distribution was innovative and momentum driving. Instead of one grand prize, N$1.25 million in prizes was given away throughout the campaign, in the form of both cash and airtime. This was awarded in accordance to what proved the most effective volume driver, calculated in real time by Brandtribe eCRM software.

Consumers received reply copy letting them know whether their code was valid and whether they had won a prize or not. Instant redemption was key in enticing consumers to interact with the competition, and the sheer volume of winners meant that consumers felt very encouraged and incentivized to enter multiple times.

The campaign received more than 1.2 million interactions, from in excess of 150 000 unique consumers.

This was the best ever result for the campaign, whose closest predecessor was Windhoek’s 2012 NCP which had 115 000 unique consumers.